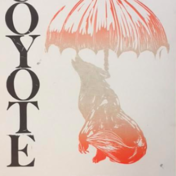 When You Are not the Right Kind of Victim. Thomia Hunter, a woman who was sentenced to life in prison for,  the 2005 killing of the abusive man who had trafficked her into prostitution, has reportedly been granted clemency by Ohio Governor John Kasich. Hunter will be released in June 2019. Hunter’s lawyer, Tiffany Smith, Hunter received the news on… Read more » 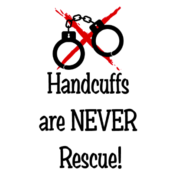 2 NH prostitution raids, 25 Asian migrant sex workers at risk of ICE Let’s take a look at how the police frame this ” Two homes in the city one in a middle-class neighborhood  were used as houses of prostitution in a sex trafficking ring that involved as many as two dozen Chinese women under the control of a Concord… Read more »

Best Practices for Connecting “People Involved in the Sex Industry” with Services (Korean)   성노동자 지원 활동을 위한 가이드라인 Our Mission is to provide a nonjudgmental, safe and supportive environment that allows “the client” time to decide what they want next and what steps they need to take to get gain stability.   Our goal is to provide enough information and… Read more » 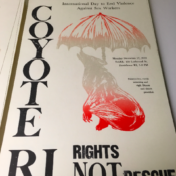 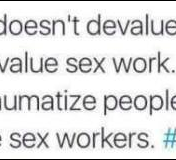 Let’s take a closer look at how the media covered this story.   7 NY police officers have been arrested for running 8 NY brothels. They used women from Central America  and yet the media doesn’t mention the word trafficking. This shows how much prosecutors and the police control the narrative in the media, because usually when a few sex… Read more »