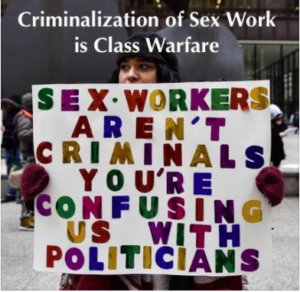 Major unions are getting behind decriminalization of sex work in the UK– Sept 11th, 2017

The Price of Union. The undefeatable South. By Nicholas Lemann Nov 2st 2005