This interview with Angela Davis was originally published in the Vol. 10. no. 1 1999 issue of the Hastings Women’s Law Journal and is from Siobhan’s book-in-progress Dancing Shadows: Interviews with Men and Women Sex Workers of Color.

A Gentleman’s Directory (1870) | Prostitution in NYC

“In most countries, discrimination remains legal against women, men who have sex with men, sex workers, drug users, and ethnic minorities. This must change,” said former UN secretary-general Ban Ki-moon.

Not in My “Backyard Abolitionism”: Vigilante Rescue against American Sex Trafficking 2008

What’s Wrong with Helping? Another example from the world of sex work by Laura Agustín Oct 8th, 2008 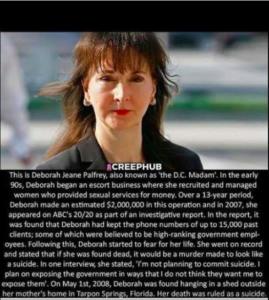