Bella Robinson is the Executive Director of COYOTE-RI and a 2022 FREEHER Fellowship Facilitator. She has over 35 years of experience working as a criminalized sex worker. Her personal experiences with the criminal justice system over the past four decades give her exceptional expertise in the areas of sex worker rights and trafficking.

Through COYOTE, Bella also networks with several other sex worker rights organizations nationally and internationally. Through these networks, she is able to rally around people within the sex workers community who have been victims of physical violence as well as state-sponsored violence. Bella has worked to support many youths who have engaged in survival sex and the criminal justice system refused to acknowledge their status as domestic sex trafficking victims. Bella works with activists from other organizations to educate public defender offices county by county, so they better understand how to best defend people with prostitution-related charges.

Bella has also upheld COYOTE’s history of advocating for a more just sex work policy nationwide. In 1976, COYOTE sued the Rhode Island Attorney General, in the landmark case COYOTE vs. Roberts, regarding the constitutionality of the state’s prostitution laws, resulting in the decriminalization of indoor sex work between consenting adults. In 2009 indoor sex work was recriminalized and since then Bella has undertaken research projects within the state to better understand how this policy change impacted sex workers directly. Bella is a vocal advocate for the rights of sex workers and the creation and implementation of a policy that protects the safety and autonomy of sex workers.

Bella was also featured in the 2013 award-winning film American Courtesans as Gina Robinson.  Bella is now known around the world as an authentic activist and advocates with a lifetime of lived experience in the sex industry.

November 4th, 2013 Bella presents on “Sex Workers’ Rights, the trafficking narrative and the effects of criminalization” at the University of New Hampshire for Dr. Ryan’s class, After a screening of the 2012 award winning Film “American Courtesans” which featured Bella as Gina Robinson

October 2014 Bella is certified in “Human Trafficking” by Ohio University in affiliation with Coursera Online learning, becoming more acquainted with the many flaws of conflating trafficking with sex work.

August- November 2014 Bella participated in a weekly study group by phone conference with members of several sex workers rights organizations in the US, and they studied the book “Taking the Crime Out of Sex Work, New Zealand Sex Workers Fight To Decriminalization”

March 12th, 2015 Bella attended an alumni event at Brown University and confronted Katherine Chon the co-founder of Emerita Polaris Project regarding Polaris Project publishing false statistics on trafficking. This resulted in Polaris Project taking down the page on their website that said the average age of entry was 13.

September 19th, 2015 Bella was a keynote speaker at The Libertarian Party of Connecticut 2015 convention

November 18, 2015, Bella hosted Alaskan native Tara Burns for a class “Community Action Research Methods: Policing and Sex Trafficking Alaska” which is the work we mimicked the RI survey after. 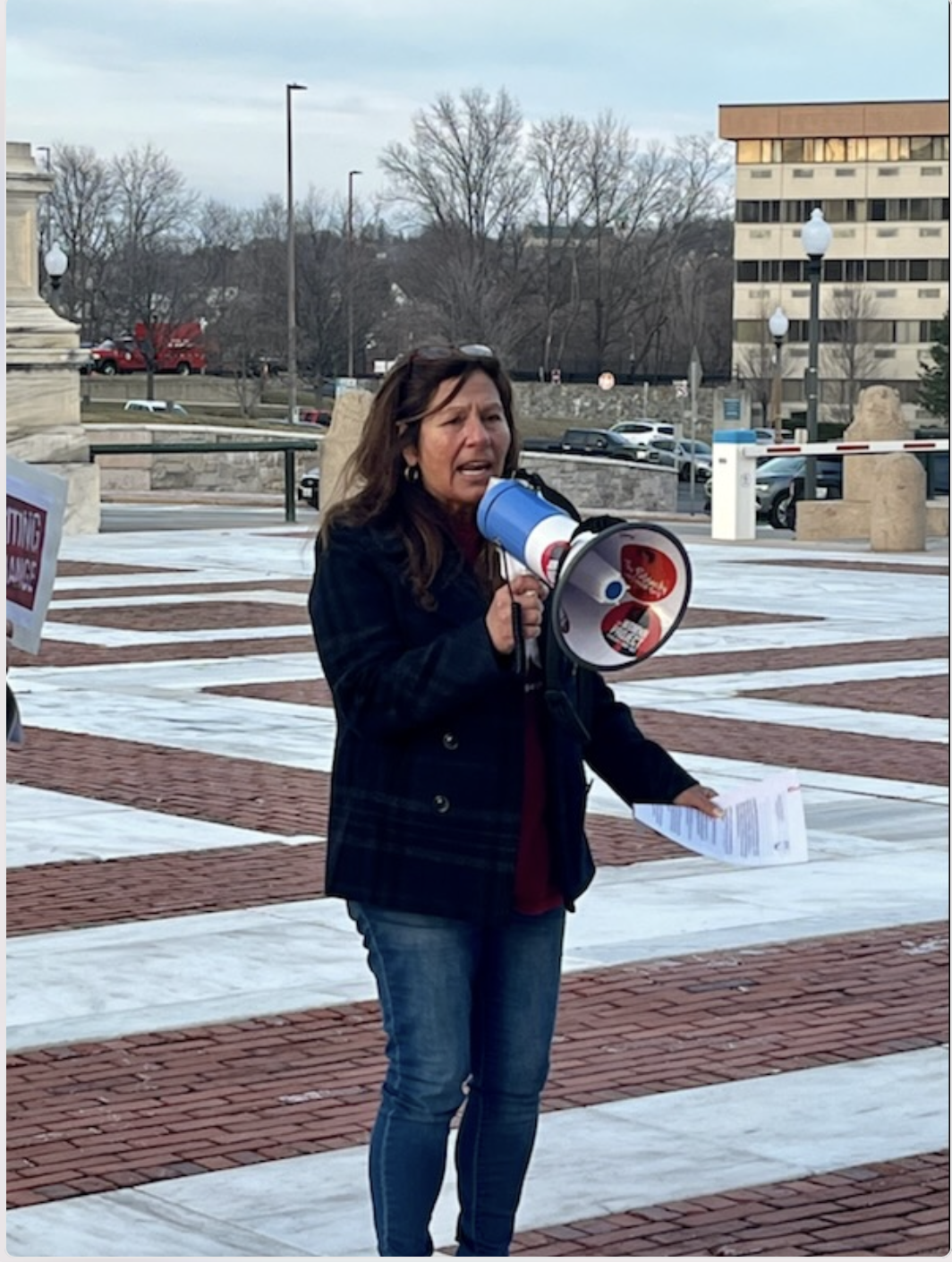