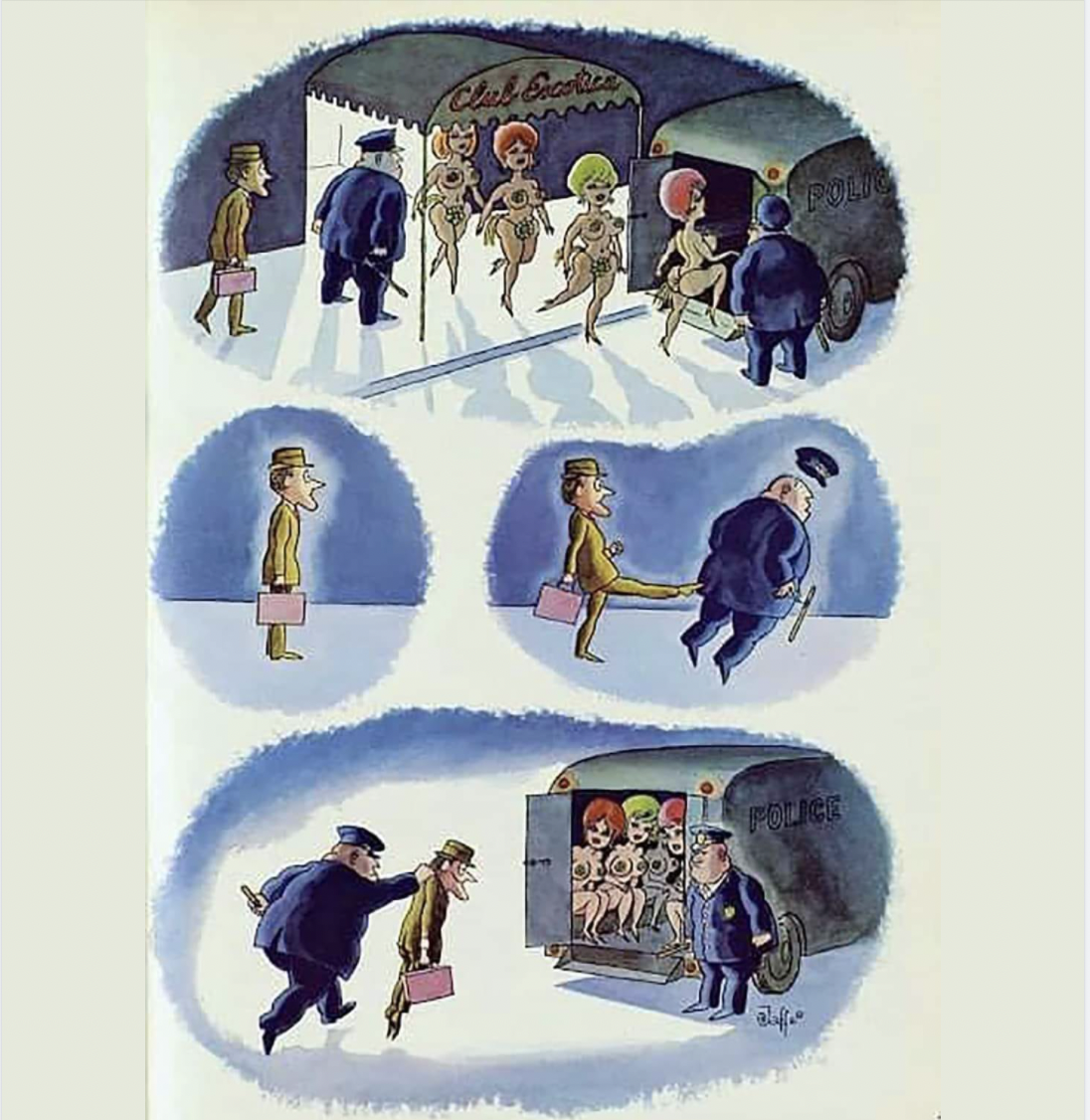 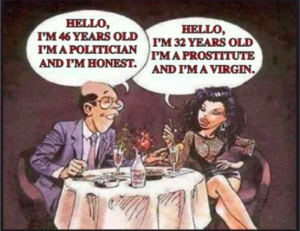 Is it so OK to hire a hubby? We have been taught that it’s bad to pay for a girlfriend- but we are letting men be sold as hubbies surely the men selling themselves as hubbies for hire feel some kind of shame? Aren’t men meant to perform these duties out of love and care for their wife?

For example, when filling out a visa form I don’t know how one can explain this situation- if you are a “professional” hubby? Or if you are buying a hubby to do this work. Imagine answering the question of how you split your household tasks as a couple – with the response that you “hire a hubby” to do the tasks a loving hubby should be doing. What kind of relationship is that?  LOL

The problem seems to be the demand. Overwhelmingly the buyers of hire a hubby are women- I mean that says it all right? If this was compatible with equality we would see a 50:50 split on gender of buyers. It really is wrong.

We have to ask would these “hire a hubbys” be doing this if it wasn’t for money? It’s not normal to be a hubby to so many people.. is it really a choice? Is this the kind of society we want? Would you want your son to grow up and think that hiring himself out to many women as a hire hubby is okay?

Overall I think it impacts on how we think of all men- as objects, as merchandise. It says that men can be bought, that men just exist to do carpentry and household repair jobs. It says that women can just buy access to men and make them fix a lightbulb on demand.

I really think everyone should be able to have a loving relationship – to make sure the person who fixes their roof has an emotional attachment to them.

Some men fall into “hire a hubby” roles because they didn’t learn their own worth yet.

They even say things like “I made a choice to do this” and they show signs of addiction to receiving money for what they claim is “work” but they are typically suffering from a false consciousness while simultaneously being greedy and self-absorbed- they deliberately mislead the public and glamorize their lifestyle – flashing around statements like “I like working for myself, this is how I support myself and my family”  Such statements obscure the sad reality- 99% of hire a hubbys want out.

In my study, I found that 100% of respondents were likely to actually choose a different option if they were presented with one- ie if offered a million dollars most of them wouldn’t necessarily keep selling themselves as a hire hubby.  Just because there are a few hire hubbys saying they are happy we should never forget the millions of voiceless hire hubbies who can’t speak for themselves – that’s why I’m here to help them by calling for more police to arrest anyone who talks to a hire hubby or anyone around them- by isolating hire hubbys I hope they can learn it’s not a good life. If they don’t take up social support to quit then they need to be punished. Because it’s not just about them. They are not only devaluing themselves- they devalue all men by perpetuating the idea that men can be bought and sold and that it’s possible to consent to something you only doing for money.

A cop explains how requiring a prostitute to give him a freebie protects her from exploitation.

Edith explains to Dingleberry how being arrested for prostitution “protected” her into becoming a rape victim.