Coyote RI  has a fiscal sponsor with a 501(c)(3) non-profit status. As such, we depend on donors for funding. Over the few years we have received very much appreciated grants from the following organizations, to whom we owe much gratitude for their belief in our mission: 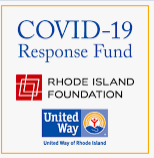 The project, “Policing Modern Day Slavery: Sex Work and the Carceral State in Rhode Island,” will examine the efficacy of legal initiatives to combat modern-day slavery. Prior to 2009, Rhode Island was one of two states in the U.S. to have legalized indoor prostitution. Following pressure from anti-trafficking advocacy groups, the state re-criminalized prostitution to protect victims of sexual exploitation. This study focuses primarily on the impact of the 2009 re-criminalization on Rhode Island sex workers and asks: How have contemporary anti-trafficking efforts generated new forms of policing? How do they build off existing policing of racial and sexual minorities and immigrant communities? And, how has re-criminalization impacted the levels of violence and exploitation that sex workers experience? The CARI grant will support in-depth follow-up interviews with prior survey respondents and public dissemination of completed research findings. 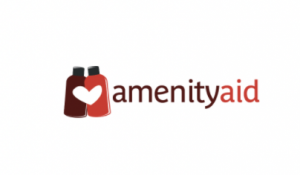 We are grateful to Amenity Aid who provides us with hygiene items to keep the COYOTE CLOSET up and running.