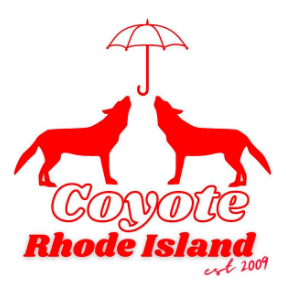 In honor of  International Sex Worker Rights Day, COYOTE will be providing 15, $50.00 “​​Chow Fun Food Group Gift Cards” that can be used at several Providence Restaurants, to local sex workers. Local sex workers can email bella@coyoteri.org to secure one, while supplies last.