Updated September 2020.  The smoking gun.  The following 2 legal briefs prove that the 2 women made up all the accusations against the John Jay College professors so they could try to discredit their research that was published in 2016.    Youth Involvement in the Sex Trade.  They even tried to recruit other people to join their conspiracy.

“Thirty academics and advocates from as far away as Australia are calling on John Jay College to examine the sex research done by its accused pimp profs — and to look for more potential victims.”  Here is the letter

So let’s think about why did they decided to use hysterical language like ringleader and pimping when no prostitution was involved,   Also notice the hysteria language like “he introduced me to a world of deviance that I didn’t know existed”.

It starts off with Naomi Habera, 24-year-old John Jay graduate, complaining that he showed her an educational video about how to put on a condom correctly. Yet there are 22 states that teach sex education using similar videos at public schools. Its called harm reduction and sex education.  Later Naomi Haber, stepped forward to accuse Marcus of violently raping her during an off-campus conference in 2015. She also alleged that Curtis tried to “pimp her out” by suggesting she sleep with a professor he was trying to recruit for the college faculty. 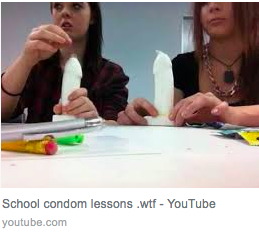 Did she concoct her complaints because she was rejected from the Ph.D. program?  What does any of these allegations have to do with prior the research?

Here is the smoking gun 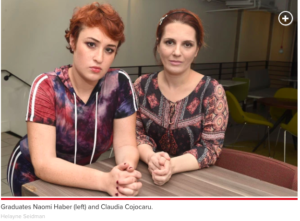 “Naomi Haber said she was helped by Cojocaru, with whom she had become close friends. The Romanian native had her own troubled past. She says she was the victim of sex trafficking and later worked in Japan to help free women who were victims themselves. She came to the US in 2008 and she said became a permanent resident in 2011 through the Violence Against Women Act.”

So once she friended a trafficking victim who might have groomed the language in her story, she now retracts the fact that she had consensual sex several times with a professor who she didn’t even have any classes with, and claims it was rape, by a ringleader who tried to pimp her out to other professors.

The language seems similar to the 1915 film “The Birth of a Nation”  portrayal of black men (many played by white actors in blackface) as unintelligent and sexually aggressive towards white women, and the portrayal of the Ku Klux Klan (KKK) as a heroic force. 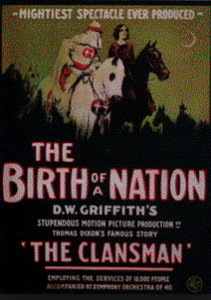 Sadly a few academics and advocates who are gullible and easily manipulated have jumped on the bandwagon, to feed this hysteria, in the wake of all the headlines regarding Kavanaugh which was much different because those claims were confirmed by over a dozen women. Should we start a  witch hunt against any professor with sexual abuse allegations and just discredit any research they ever conducted or supervised?

This sounds like the anti-prostitution lobby is trying to create a mass hysteria to discredit some of the best research that has ever been conducted on youth involved in the sex trade.

This would ensure that trafficking NGO’s can keep profiting from hundreds of millions in federal and state grants, while they lock our youth out of vital services like housing. The anti-prostitution lobby can’t stand the fact that the majority of the youths involved in the sex trade that were interviewed reported that they did not have pimps or market facilitators and that they reported that the state has created so many barriers that they couldn’t access shelter or other vital services.  This is why you never hear the anti-prostitution lobby address poverty, lack of housing and lack of jobs that pay a living wage. Since the youth report was published in 2016 the government hasn’t even begun to talk about increasing youth services.

Yet The DA’s office is also probing any misuse of public and non-profit grant money — nearly $1 million — given to the professors at the taxpayer-funded CUNY college. UPDATE: The Manhattan District Attorney’s office also investigated allegations but decided not to bring charges.

Ironically the trafficking NGO’s are funded at over 676 million a year just to create awareness about trafficking, while they are not required to provide any services to “people involved in the sex trade” and yet the DA is not investigating them for squandering grants funding by our tax dollars.

Ironically several prosecutors across the country took tens of thousands of dollars from Demand Abolition, and signed MOA’s, agreeing to do enough reverse prostitution stings until they were able to arrest a certain number of clients.  Demand Abolition also got to control the language that police and prosecutors used in their media releases, so they could purposely frame consensual adult sex work as sex trafficking.

While Swanee Hunt- of  Demand Abolition has used her vast fortune to push an agenda that seeks to abolish commercial sex among consenting adults, we have noticed that she has done nothing to advocate for affordable housing or jobs that pay a living wage or to create services to help lift poor women out of poverty. 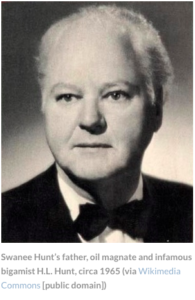 It turns out that Swanee Hunt’s father, H.L. Hunt, was an infamous philanderer who maintained two secret families in addition to the one he shared with his first wife, Lyda Bunker Hunt.  So maybe this is where Hunt’s real resentment comes in.  Perhaps her real goal is to take away a mans access to sex outside of marriage.

Meanwhile, the police can no longer find minors involved in the sex industry since they seized back page, so now Detroit investigated 301 missing minors, found 123 of them. All of the children were interviewed about potentially being sexually victimized or used in a sex trafficking ring during the period of time they were deemed missing. They think 3 of them might have been involved in the sex industry.  I find it outrageously irresponsible that the government can spend all this funding policing teens, rather than creating adequate services to house, feed and educate them.

hmm perhaps people should check out what sex workers think about their rescue experiences at ratethatrescue.org 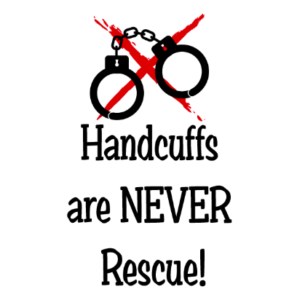 You can play an active role in stopping #stigma against #sexworkers 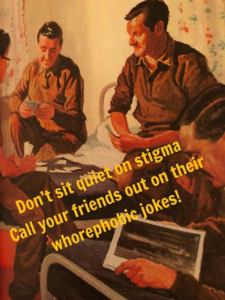 A chilling effect of #MeToo in academic medicine SEPT 2018

The Hunt sisters:  “Doing it for themselves. Video below