Its time to change the social perception that she wasn’t a person, she was a “prostitute”. No one wants to feel a sense of community or sameness with her. She was something other than us and therefore we don’t need to feel fear or grief at the fact or the manner of her death.” 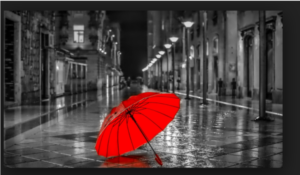 To find a local Dec 17th event near you, see our event page

A Toolkit for Organizing on December 17