All I want for Christmas is the decriminalization of sex work because it’s the gift that keeps on giving – not just to me. I’m not being selfish, even though it would benefit me as a sex worker in the US  where sex work is criminalized. 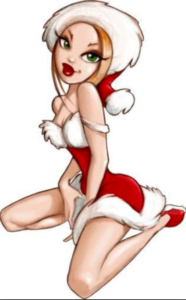 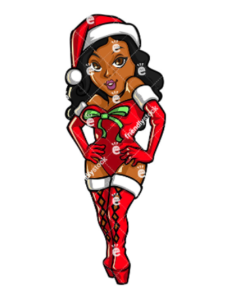 It would mean my criminal record for receiving money for sex work, from over 30 years ago, would be cleared rather than being kept on file forever as a prostitution conviction. For me and thousands of criminalized sex workers in the US, it would mean I could prioritize my own health and safety over police evasion. 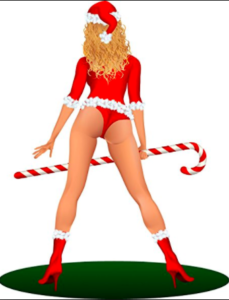 Decriminalization also sends a message to the community that everyone deserves to be safe. Decriminalization supports sex workers’ safety by removing the barriers sex workers face when accessing police, allowing sex workers to work in ways that are safe and by reducing stigma against sex workers – all of which impact on sex workers safety. Anything that reduces violence against a particular group of people is a gift to the whole community. 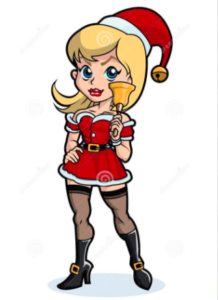 So this year my Christmas wish is for the US is to continue its proud tradition of leading the way in progressive and nondiscriminatory social policy by decriminalizing sex work, and once again show the world that giving people basic rights will not result in the sky falling in.